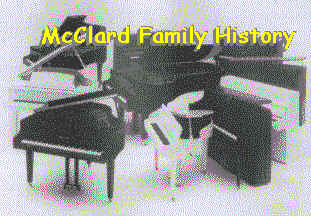 The History of McClard Family and Piano Tuning

The McClard Family has been connected to Piano Tuning since the early 1930s when Ralph Leslie Townsend, Jr., Father-in-law of Donald Marion McClard, tuned his first piano. Ralph learned to tune pianos in his late teens when he acted as driver for a blind piano tuner in Atchison Kansas named Vic Phillips. Ralph served in the Army in World War II. Upon his return, he had a number of small businesses connected with trucking. In the early 1960s he returned to piano tuning full time.

Don McClard, who served as a Band Director for 30 years in the Missouri Public School Systems, learned his trade from Ralph and soon started a small part time business called McClard and Sons Piano Tuning. Don trained all three of his sons during their teen years. After his death in December of 1989, the business was carried on by his two sons, Dan and Steve. 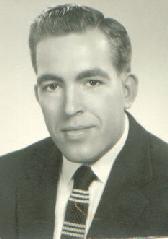 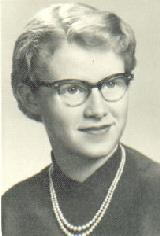 He earned his love through discipline, a thund'ring velvet hand;His gentle means of sculpting souls took me years to understand. The leader of the band is tired and his eyes are growin' old, But his blood runs through my instrument and his song is in my soul. My life has been a poor attempt to imitate the man. I'm just a living legacy to the leader of the band.

The Superior Educator, A Calm and Assertive Guide to Classroom Management